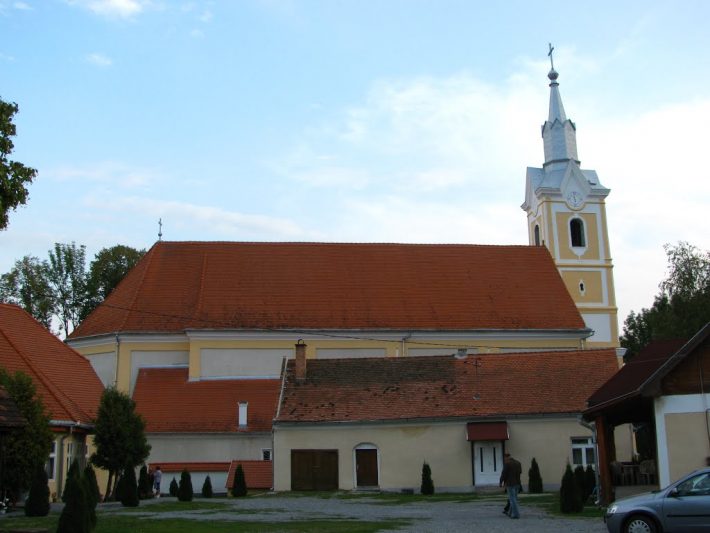 Who wrote down the customs, from whom does the law of the people come from?

Based on traditions, written as a guarantee of peasant self-determination (local autonomy), source of collections (codex-like), which includes regulations on the fullness of local living conditions.
„The decision-makers in the village, as well as those at the national level, first served the legality of the community. In the introductory rows of the law of the village, the reference is often mentioned, why they have been gathered and why the law of old habits has been made.”
The first village law comes from Suseni. According to the motivation, they lived with the right received from the prince, that in Seklerland, not the judge of the king, but the village is the one, who dispose of the cross-border damages. If it is an autonomous entitlement obtained or recovered, it can be debated. We tend to see the traditional form of self-determination in the 1581 order, although the 21 points does not provide cross-border damages, it is only a part of the previously created context (Imreh I. 1983: xxx.).
The village law of Gheorgheni in 1581 only mentions the date of writing (Anno Domini 1581). The date of the constitution in Suseni ranges between 1th of January and 27th of May 1581, because at the end of May, the transylvanian prince, Kristóf Báthory, who was mentioned in the village law, died on May 27.
From the paragraphs of the village law in Suseni it can be established, since the settlement already had a habit law before 1581, because it makes references to the old habits.